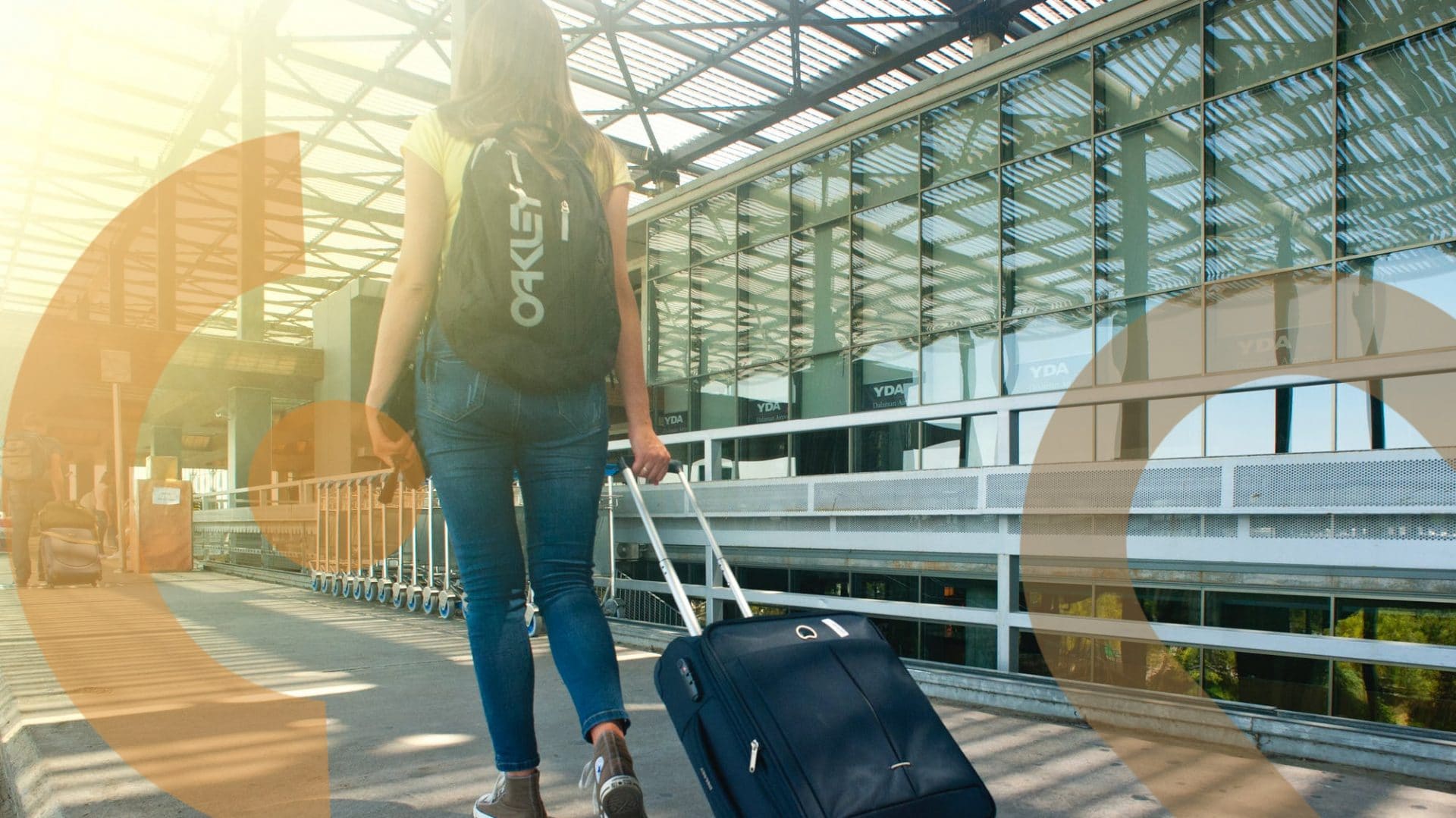 By John-Paul Danon, CAN Sales Director. Originally posted 3 May 2017

There are many ways to spend a comms and marketing budget. Programmatic advertising channels are increasingly the way to precisely target audiences, but this has had some negative press of late. So, are there risks? Maybe not nearly as many as you might think.

The recent ‘furore’ around the placement of major brand and Government ads in inappropriate contexts on YouTube is not really news. Some believe that companies like Google have been slow to react and traditional media owners have been quick to point this out.

You might be surprised at how safe these programmatic platforms actually are.

Firstly, a bit of background

Back in 2015 The Sun highlighted the risks of placing ads through programmatic channels. The Times followed suit with a series of articles naming and shaming brands.

It is worth noting that traditional media owners are keen to plug the leaking of ad spend from their recently dominant platforms to new contenders. Google is the main conduit for this.

The issue has been raised in industry publications and events for years.

Let’s look at the risks

This is a risk in all media placement, not just the Google platform.

Any site can tap into a flow of money – publish, click bait, earn.

Google have tightened their policies on where their ads appear on non-criminal sites.

There are some really simple ways to mitigate and remove these risks which I will go into in a follow-up post.

Some brands choose not to make editorial decisions on where they place their advertising spend. Others are more sensitive to public perception. It is totally understandable why the Government, for example, would not want its advertising spend to fund ads to appear anywhere near extremist or criminal content.

Google has been working to improve things – the recent hubbub surrounding vlogger Pew die pie highlighted that they were making moves to make their environment easier for advertisers to use safely.

My personal view is that the effect of this issue will be that Google and others will further strengthen its brand security which will only make the platform stronger.

If you’re interested in this topic here are two further articles worth reading here and here.