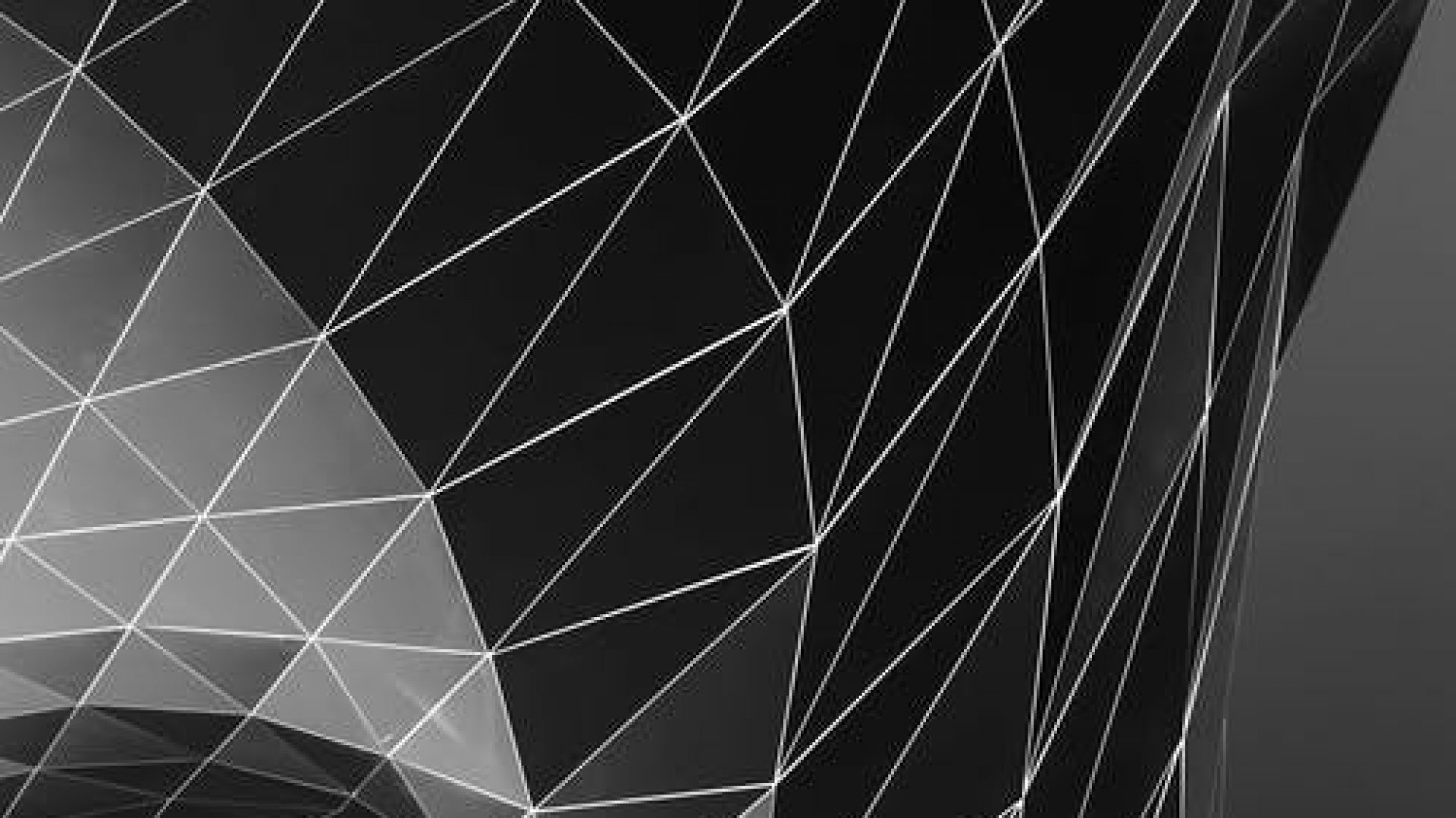 If you didn’t catch it earlier this week, Channel 4’s new drama Brexit: The Uncivil War starred Sherlock star Benedict Cumberbatch as Dominic Cummings – campaign director of the EU Referendum Vote Leave campaign – who was instrumental in masterminding the 2016 victory which has caused waves of political and social anguish ever since.

It was a great watch, but how much should communicators believe the assertion that information collected about people on social media can be used to serve up content that could manipulate minds and swing a vote?

If I were Facebook, I’d be as happy as anything: an independently produced, well-watched show trumpets the power of your channel to play a major role in a seismic political victory. It’s a great sales pitch.

However, the power of the technology as an end in itself is being over-hyped. Just because something is measurable, doesn’t mean it is therefore responsible.

Programmatic advertising – the ads you’re served online and on social media tailored to match your browsing history – is, without doubt, a powerful tool in the communicator’s armoury. It can target communication campaign messages to specific groups of people based on the anonymised data collected.

Council comms teams use this tech to target people living in specific geographic areas where recycling rates are low. Or address potential foster carers based on ethnicity and age. And, yes, digital advertising can deliver messages to people whose profile suggests they are less likely to vote in elections and referendums and give them a reason to take part.

But this tech is not in itself insidious, nor evil, nor does it have magical properties.

In my experience of running more than 150 of our Citizen Reach programmatic campaigns for local councils – using a range of digital and social platforms and data sets – programmatic technology is good at:

And here’s what it is not good at:

Programmatic advertising is undeniably powerful and more cost effective than traditional media. However, all media channels are just pipes.

Let’s not forget that the Brexit campaign messages pumped out by both sides were not exclusively delivered digitally. They were on many other channels: print, TV and radio, outdoor advertising, buses…

It was the messages they put through all those pipes that either resonated or didn’t. The overall campaign strategies of Vote Leave and Vote Remain played a huge part in the outcome.

The leavers went with ‘hearts’ – as Monday’s drama showed, using very ‘unplugged’, face-to-face research to back it up by literally listening to what the man and woman in the pub had to say – while the remainers went with heads. The result might have been reversed if the campaign strategies had been.