It’s worth looking at local councils’ waste campaign ideas that have worked in the past for inspiration. 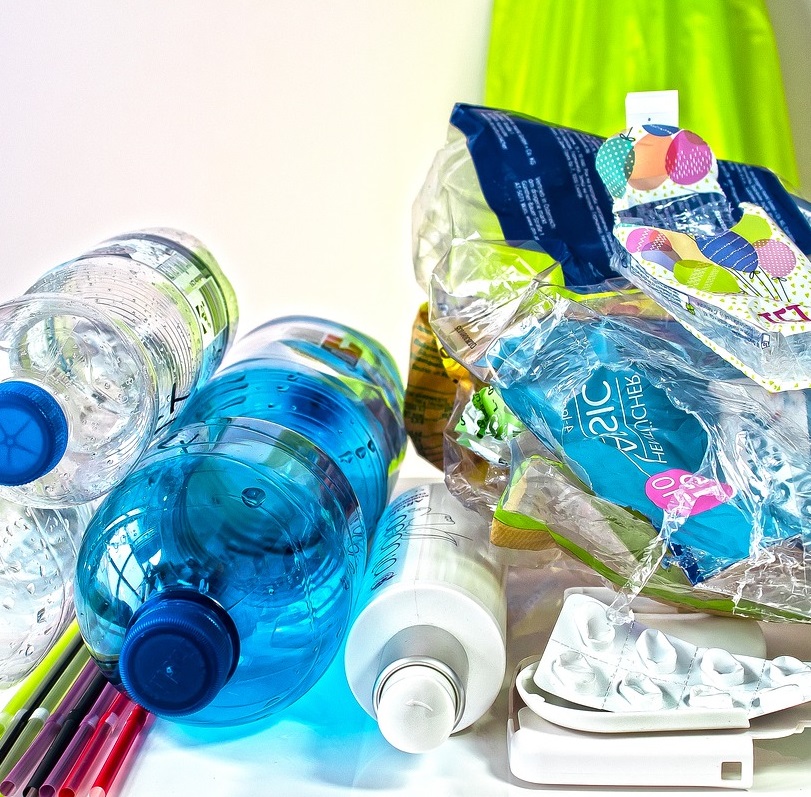 We sometimes forget how much local government has contributed to slashing the amount of waste going to landfill and increasing levels of recycling since the turn of the millennium. Here are some figures from the UK Government:

Local councils have a record to be proud of in this area of work, and much of this success is down to instilling behaviour change in residents.

At CAN, we have seen many examples of innovative recycling/reusing campaigns that have made an impact on residents’ behaviour through our Citizen Reach™ service, where local councils can use ‘programmatic’ advertising online to get their messages out in a value-for-money and targeted way.

Here are three of the recycling campaigns from London borough councils we supported.

Research showed a low awareness among residents of how to dispose of waste electrical and electronic equipment (commonly abbreviated to ‘WEEE’) – leading to increased waste contamination and fly-tipping.

The London Borough of Hackney needed a way to increase awareness of how to recycle in the crucial period after Christmas when gifts and January sales mean more of these goods become surplus to requirements.

Sustainability specialists WRAP found recycling rates increase when people are made aware of convenient facilities they can use. So, Hackney’s campaign creatives told residents where they could recycle their WEEE stuff locally, and also what sort of things it was OK to recycle.

The CAN Citizen Reach™ campaign for Hackney, running January to April 2018, aimed online and social media ads featuring these creatives to parents with older children still at home, tech enthusiasts and cooking fans: the groups found most likely to keep replacing WEEE goods.

Campaign cooks up a storm for Lambeth 18-34s

When insight from the London Borough of Lambeth showed 18-34-year-olds (particularly those living in shared housing) were more likely than most to throw away food, it suggested a highly targeted campaign – both creatively and digitally – might help reduce waste. 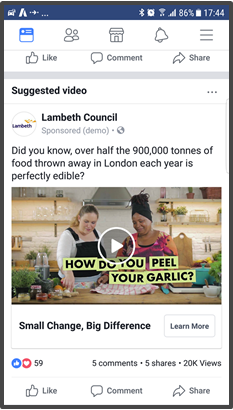 Lambeth has a kerbside food waste service, where householders put their scraps in a kitchen caddy and the council then collects the waste for composting from their wheelie bins.

In a bid to both increase recycling and reduce wasted food, the council recruited a local resident and keen cook to front its ‘Small change, big difference’ campaign. A series of videos provided tips and hacks on how to get healthy meals out of things that often end up in the bin.

A Citizen Reach™ campaign delivered these videos to 18-34-year-olds in the borough throughout November 2017, placing them among Facebook and Instagram ‘foodie’ content as well advertising on other targeted websites linking to the videos on YouTube.

Digital paves the way for garden waste change in Enfield

Problem: how to make savings from waste and recycling budgets through changes to non-statutory garden waste collections?

The London Borough of Enfield opted to consult residents on the options of switching to a fortnightly collection or paying £60 a year for a weekly service. Offline consultation had shown residents understood the pressures on budgets but, during green waste campaigns in other local authorities, small groups used social media to vent general service frustrations. 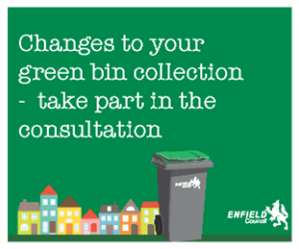 A two-phase Citizen Reach™ programmatic campaign aimed to get as many people as possible in the borough directly affected by a change to have their say on the options, and then to push out messages about the decision and its impact to ensure a smooth transition to a new service.

People with gardens were likely to be most affected and want to engage on the changes. So, using low-cost digital channels, postcodes with a high proportion of homes with gardens were targeted as well as residents who showed a gardening interest.

Residents who clicked but didn’t fill in the consultation survey were re-targeted and nudged towards completing. The decision made by residents was to go fortnightly. Audience data gained from the consultation phase was used so the second phase could get maximum awareness of both the result and the subsequent changes to the service.

Enfield marketing officer Michelle Larché said: “We were impressed with how programmatic advertising provided us with such an effective mechanism for engaging Enfield residents. Our approach combined with the reach of the technology ensured residents were both aware of the need for change and able to involve themselves in that change.”

Find out how Haringey Council fared when its alternative approach – using its garden waste service for much-needed income generation – was rolled out. And this case study from the London Borough of Ealing  demonstrates the power of digital when you need to tell residents about changes to the whole waste service.

Find out how programmatic advertising can amplify your campaigns

Whether you want to tell your local citizens about changes to services, encourage them to give their views, or promote behaviour change, CAN has the know-how to find the people you want to target online and on social media with CAN Citizen Reach™.

Need inspiration for your communications campaigns? There are many more like this in the COMMS:FILES.