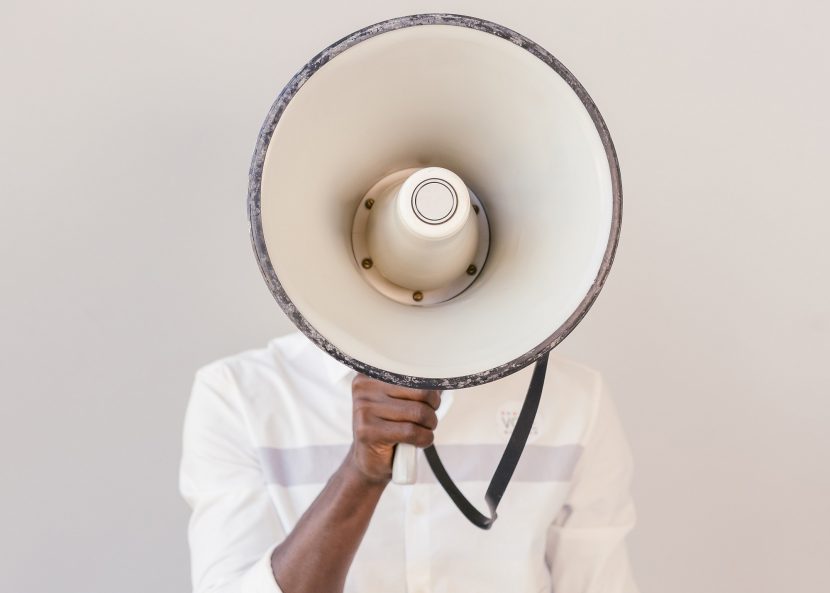 A trip to the ballot box caused CAN’s John-Paul Danon to consider how locals can get a say in council decisions when they’re not really being asked.

During the local elections back in May, my council asked if I consented to the new Local Plan. It was the first I had heard of it, so I played safe and voted no. When I looked it up online after I got home from the polling station, I found I actually agreed with most of it.

What a missed opportunity for the council to register my approval for a rather important document that sets out plans for the future development of my area. And which the council would have worked hard to get right. Local Plans are in place for as long as five years at a time.

I don’t know which channels my council used to communicate their Local Plan consultation. Their comms evidently didn’t reach me. And I consider myself fairly engaged with national and local decision-making. So, if I didn’t hear about it, what chance someone for whom English isn’t their first language or who doesn’t follow their local council on social media?

My experience got me thinking: Who exactly are councils hearing from when they run these consultations? Are people put off from taking part? And what can councils do to encourage better levels of participation, and attract a wider range of views?

Here are my ponderings on what’s wrong right now, and some simple tips for overcoming consultation stagnation.

Councils – and more particularly councillors – are often pre-occupied with the noisy lot on social media. Consultations should provide an opportunity for balance and seeking alternative views. But often those who follow council social media accounts and pay attention to everything you post on them are those for whom speaking up is a habit.

These people often have vested interests in specific council services and are always on the lookout for the next opportunity to have their say. Who do you not find here on your social media? Probably not younger people. Definitely not those who have a mistrust of government institutions. Maybe not the quiet, moderate resident who doesn’t think they have strong views or anything useful to say.

You need to gain trust and views from a wider range of people, that’s for sure.

Bless them, it’s usually those nice, serious people working in Policy with their stats and their complicated terminology who put consultations together. Especially the big ones – the Local Plans and the Council Budget Plans.

However, one sure-fire way to switch people off is to present them with a 30-page PDF followed by a 40-question survey.

You need to consider not just the channels on which to communicate your consultation, but the format of the consultation itself, and whether it could be presented in a more engaging way.

There probably isn’t a phrase more hated by those dedicated Policy officers than “tick-box exercise”. Their diligently crafted council consultations dismissed in an instant.

You need to remember that – for those who have bothered to tell you what they think – the consultation doesn’t end with the closing date.

How you can open up decision-making

If your council doesn’t want its citizens to engage, and their consultations are just “tick-box exercises”, you are welcome to continue doing all of the above! But, if you have any influence over these things, and want to open up local decision-making to more of your residents, maybe you could try these following tips?

Digital first comms – to where your residents are

Even if your consultation is a big clunky PDF and survey, nowadays it’s bound to be online – probably on the council’s consultation portal where those shouty people with vested interests are permanently camped.

But you can make sure the comms you deploy for your consultations isn’t stuck in a bygone age – where response and impact play second fiddle to whether councillors can see the ad on their way to work.

Digital is obviously key. More than 95% of the UK population is online in some or other way. But it’s more than likely that less than 10% of your residents follow you on your socials.

Instead, try using geotargeted programmatic ads to reach residents on the websites and social media they use daily, so you don’t have to rely on organic. Then that 95% of residents can be reached 30+ times with your consultation messages as they browse.

You can also geotarget consultation campaigns if the matter is a hyperlocal one and get translated messages out in community languages if needed.

We at CAN Digital can support you with all this. And you can find lots of inspiration from successful previous public sector campaigns in our Comms:Files ideas hub in partnership with Comms2point0 by popping “consultation” into the search engine.

Take residents on a journey with you

Think about how your residents view the work of the council. Most of them vaguely know their council collects the bins and fills the potholes. The ones permanently hovering around the consultation portal know councils do more as they use those other services.

In order to get more interest in a consultation, your campaign ads could be presented in bitesize chunks – pulling out individual themes so people can engage with those that resonate with them. Better still if some of the info was presented in the form of short videos with subtitles.

The beauty of running your campaign as programmatic advertising is that you can build data on audiences interested in all these different topics for future use in comms campaigns and service planning. You can target people later with consultations about their areas of interest.

This sort of thing can’t be done off the side of someone’s desk. So, if you don’t have in-house capacity or expertise, get help from agencies with experience of running consultations for the public sector.

Award-winning consultancy specialists like Cadence Innova can advise, map out and even deliver the consultation for you, if engaged early enough in the process.

Community engagement platforms like Commonplace can dramatically improve the user experience of engaging. They devised this interactive map for the London Borough of Southwark as part of a recent consultation on new licensing schemes for private rented properties, where people could easily record problem areas in the borough.

We at CAN supported this Southwark consultation with programmatic advertising, and we’re also working with Ealing Council on the same theme.

Many councils are currently preparing consultations like this as local licensing agreements run out at the end of the year and they need to develop new ones. A shortage of affordable housing means they need to continue protecting vulnerable and low-income families from poor living standards, to support good landlords and to fine the bad ones.

You need to amplify feedback from consultations as loudly as possible to make sure residents know they have been listened to, that other voices have also been heard, and that the council is going to act on what has been said.

If you’ve used a programmatic campaign across digital platforms, you’ll be able to re-engage with the different audiences identified anonymously through the data collected with follow-up messages on their interests. You could send them a survey asking if they are satisfied that they were given a fair chance to have their say.

Again, make use of video and don’t hide the results away in a press release or in another PDF on the consultation portal.

And keep the conversation going year-round. True engagement with residents is a long-term commitment. Another award-winning agency, Digikind, has been helping to build and strengthen communities and get them engaging with their local businesses first online during the pandemic, and now offline, with residents themselves as advocates.

Hello Lamp Post, have a unique way to engage with both residents and visitors to a place by encouraging people into text-based conversations with their local authority when out and about, with QR codes and signposting on landmarks and street furniture. And you can’t get further from a clunky PDF than that!

Contact John-Paul Danon to chat about how digital ads can boost your consultation and other public sector campaigns. We are also currently working with Cadence Innova to offer councils a one-stop consultation solution.