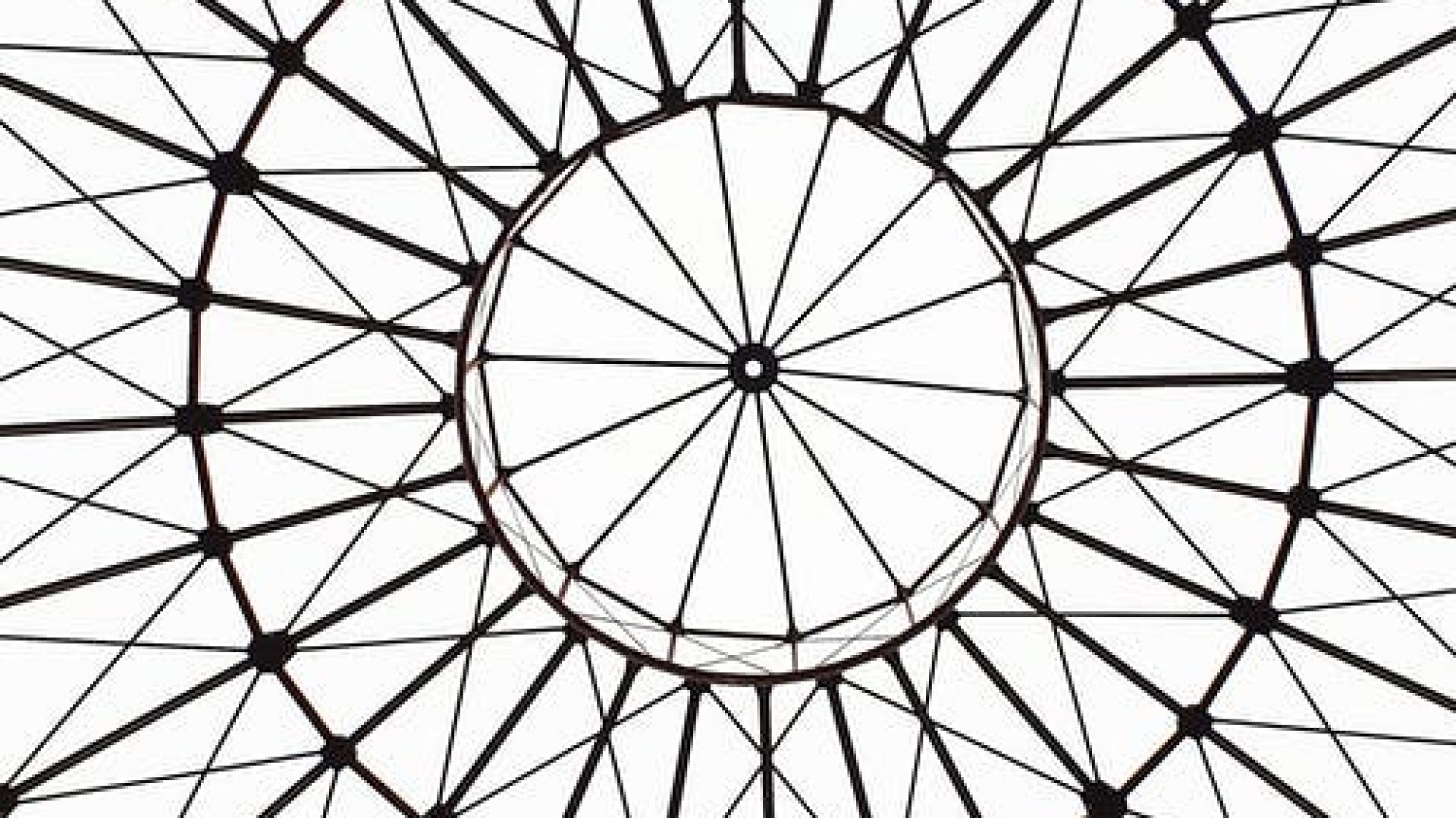 And whether in print or digital, they should use publishing assets to support their business community, says CAN Managing Director Lloyd Clark

The recent High Court ruling that saw the London borough councils of Hackney and Waltham Forest lose their rights to publish fortnightly council newspapers has been hailed in some quarters as a victory for the local independent printed media in those locations, who think of these local government publications as rivals for advertising revenue.

National government backs the independents on this. It was former Secretary of State for Communities and Local Government, Eric (now Baron) Pickles who introduced the ‘no more than quarterly’ guidance for publishing local authority newspapers back in 2011. It was a measure that sought to keep the local press afloat to protect impartial political reporting alongside the issue of ad income.

Of course, this battle has come about because the independent print media has taken a battering since people moved online in droves for their daily news fix. Fewer people buy newspapers and print publishers face an ongoing battle to survive year-on-year.

It’s a shame, though, that councils have become the villains in this. Local authorities need to publish information to keep their residents informed about the services they pay for through their council tax, and the tried and tested way to fund any sort of publishing is through advertising.

Although funded by the public purse, councils have been struggling for almost ten years now with cuts to their budgets from central government. It only seems sensible that new streams of income are found to help pay the bills.

So, local councils still keen on communicating to their residents in a printed format are required to do it quarterly, and many councils now choose not to have print publications at all. But all councils remain big players in local media, because they have a major digital asset at their disposal: their well-visited website.

Many council websites in the UK generate hundreds of thousands of page views each month, reaching local consumers across all demographics. And advertisers always want to place their brands in front of as many eyes as possible.

And this doesn’t only apply to big-name brands. At CAN we run a public sector digital advertising network that includes more than 60 local councils, and although 80 to 90 per cent of the ad space on their websites (‘inventory’ as it’s known) is bought up by well-known national and international brands, the remainder of the space is available to use as they wish.

Most often this space – which CAN refers to as ‘house ads’ – is used to promote a council’s own, or national government or public health, campaigns. A few of our partners sell some of their available inventory at low rates to local businesses; more of them should.

Councils have a responsibility to support their business communities and boost the local economy, jobs and wages. Utilising ad space on their local council’s website is a good way for SMEs to take advantage of digital technology to boost their profile, something to which they may otherwise struggle to get access.

From financial year 2020-21, the government aims to introduce reforms that allow local councils to retain a greater percentage of the income generated by business rates – so here is even more of a reason for councils to embrace this ‘publisher’ role.

Local businesses would really benefit from the clean, uncluttered environment of a council website, which allows their messages to be properly seen by users. There are never more than two ads in view on a webpage on a user’s screen, making advertising on these sites subtle and unobtrusive.

Advertisers are also guaranteed what’s known as a ‘brand-safe’ platform – that is, council content is never going to include anything improper or inappropriate that could embarrass a business whose ad appears next to it.

And, for local businesses, that content is relevant to the sort of customers they want to attract. A resident might be reading up on how to obtain a parking permit on the council website while an advert from a local garage on that page acts as a reminder that their MOT is due, for example.

The bottom line is that local businesses need to reach local audiences. The advertising revenue they use to do this can be spent either with their local council’s online or offline publications or with the independent media on their patch. But the whole local economy will benefit from the resulting growth – with no High Court intervention needed on ‘winners or losers’.

If you work for a local council and are interested in earning an income from advertising on your website, read more about it here and get in touch for a chat.

If you’re already a council partner on our network and want to find out more about selling your ad space to local businesses, we can help.